Share a memory
Obituary & Services
Tribute Wall
Read more about the life story of Elizabeth and share your memory.

ELIZABETH D. WIEKERAAD, age 96, of Leota, died Tuesday, December 20, 2022, at the Edgebrook Care Center in Edgerton. She was born May 15, 1926, in Chicago, IL, to William and Irene (Marzin) Corbin. Following her father’s death she moved with her mother and three brothers to Westfield, North Dakota.  There her mother married Klaas Pool. She attended Westfield Elementary School through 8th grade.  In her late teens, Betty moved to Leota, MN to live with family.  She worked as household help for several families and also in the Leota grocery store.

Betty married Gerrit Wiekeraad on her 20th birthday, May 15, 1946, at the Bethel Reformed Parsonage in Leota. After their marriage, the couple lived in Leota. They welcomed their daughter, Rosmari, in 1949. They then moved to St. Paul in 1950 while Gerrit attended barber college. In 1951, they returned to Leota and built the house that Betty continued to live in until 2020. Their son Lon was born in 1951 and in 1958 they added the final member of their family, Mark.

Betty worked at Landhuis Produce, candling eggs. Following Gerrit’s death, she worked at Lewis Chiropractor in Worthington. In her spare time, Betty enjoyed crocheting, sewing, and making afgans for family members.  She also enjoyed tinkering around the house. She was a member of the Bethel Reformed Church in Leota and enjoyed volunteered at Bible for Missions Thrift Store in Worthington alongside the Leota church members.  While she was able she attended many of her grandchildren and great-grandchildren’s school and church activities.

Dingmann Funeral Home & The Leota Burial Association, are in charge of arrangements.

To send flowers to the family or plant a tree in memory of Elizabeth (Corbin) Wiekeraad, please visit our floral store. 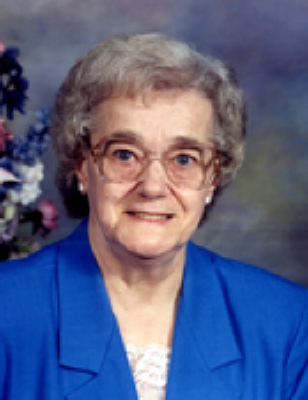