Share a memory
Obituary & Services
Tribute Wall
Read more about the life story of Evelyn and share your memory.

EVELYN MAE TAYLOR, age 94 of Worthington, died Saturday, December 10, 2022, at the Crossroads Care Center in Worthington. She was born April 9, 1928 in Worthington to Ferdinand and Elda (Chapman) Bucher. She graduated from Worthington High School.

After graduating high school, Evelyn worked as a dental assistant to Dr Merrill in Worthington. She married Earl William Taylor on June 27, 1950 in Worthington where she continued to work until she and Earl started their family. The couple farmed south of Adrian before moving to a farm west of Adrian. They retired and moved to Worthington in 1984.

During her time in Adrian, she was an active member of St. Adrian Catholic Church. She was a current member of St. Mary Catholic Church in Worthington, the Grey Ladies, the Red Cross, the Senior Citizens, Garden Club, Neighborhood Club, the Center for Active Living and was a cancer survivor of thirty years. She enjoyed playing cards, word find and reading. She enjoyed traveling and took several trips to England later in life.

A Memorial Mass will be Monday, Dec. 12, at 11 am at St. Mary Catholic Church, in Worthington, officiated by Fr. James Callahan. A time of fellowship will be one hour prior to the service at the church on Monday. Burial will take place at a later date.

In lieu of flowers, memorials are preferred to the Worthington Dollars for Scholars.

Dingmann Funeral Home & Cremation Services, in Worthington, is in charge of arrangements.

To send flowers to the family or plant a tree in memory of Evelyn Mae (Bucher) Taylor, please visit our floral store. 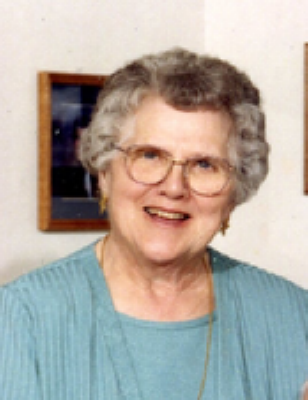