Share a memory
Obituary & Services
Tribute Wall
Read more about the life story of Grace and share your memory.

Visitation will be from 4-7pm Thursday at the Dingmann Funeral Home in Worthington; and also one hour prior to the service at the church on Friday. Funeral will be 1 pm Friday at the Westminster Presbyterian Church, in Worthington, officiated by Pastor Galen Smith. Burial will be in the Worthington Memorial Gardens Cemetery.

To send flowers to the family or plant a tree in memory of Grace Rinstena (Meyeraan) Bruns, please visit our floral store. 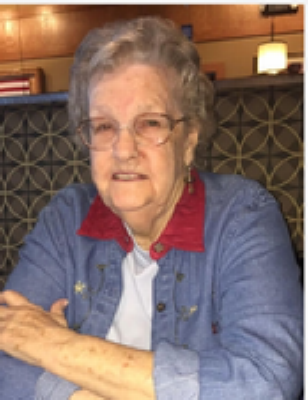