Share a memory
Obituary & Services
Tribute Wall
Read more about the life story of Mary and share your memory.

Mary wed the love of her life, Gerrit Jacobsma, on her family’s farm near Rock Valley on March 13, 1953. The couple began life together farming first in Iowa, then moved to South Dakota and finally to Minnesota. Mary worked first as a farm wife and homemaker and then became a Certified Nurses Aid at Edgebrook Care Center in Edgerton, MN. After a move to Luverne, Mary Worked at the hospital in Rock Rapids, IA, and then spent many years in the dietary department of the Minnesota Veteran’s home in Luverne. She also volunteered serving the homebound through her church in Luverne.

Mary enjoyed her grandchildren and great-grandchildren very much and she and Gerrit would try to attend their activities when they could and were able. She also enjoyed helping special needs persons by serving in the “Friendship Class” at their church where she was able to show them God’s love through her own life.  Mary’s faith in Jesus Christ as her savior was always most important to her.

After the passing of her beloved Gerrit, Mary moved to Brandon, SD, where she continued her love of the Lord by helping others, welcoming any visitor she had and spending the remaining years of her life at Helping Hand and Bethany Meadows/Home.

She was preceded in death by her parents; husband, Gerrit Jacobsma, sister, Winnie Vander Vliet, and a brother, Gerrit Van Holland.

To send flowers to the family or plant a tree in memory of Mary Johanna (Van Holland) Jacobsma, please visit our floral store. 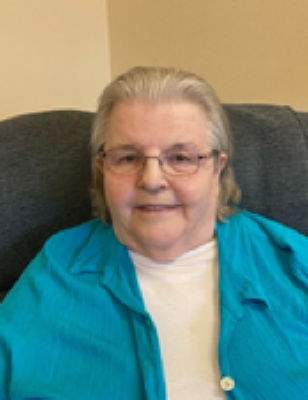