Share a memory
Obituary & Services
Tribute Wall
Read more about the life story of Ronald and share your memory.

RONALD GARY REYNOLDS, age 80, of Worthington, died Wednesday, December 14, 2022, at the Sunset Hospice Cottage in Worthington. He was born in Worthington on June 30, 1942, to Mervyn “Tony” and Florine “Tiny” (Deuth) Reynolds. He attended school at Worthington and entered the United States Army at the age of seventeen in 1960.

Ron married his first wife, Lore while stationed in Germany. The couple adopted two beautiful children, Anthony “Tony” and Carolee. Ron said, “They were selected – not expected”. The marriage was later dissolved.  Ron married Betty Morrison-Paine on February 3, 2012, in Worthington. The couple lived in Worthington.

Ron’s time in the service covered lots of places & events. Basic in California, training in Georgia, touring in Germany, nightmare in Vietnam, then back to Georgia and discharged after eight years.

He spent thirty one years on the Railroad working for the Chicago Northwestern, then the Union Pacific. He retired at the age of sixty five.

Family time and camping at his “home away from home” in Reading, and at his “brother’s”, Terry Meyer’s place was a favorite time. He also had to make time for “puttzing” in the yard and growing his onions & tomatoes.  He was a longtime member of the Legion, a lifetime member of the VFW, Past Officer and current member of the  Eagles Club and Elks Lodge where he was awarded Elk of the Year.

He was preceded in death by his parents; and a daughter, Carolee Anderson in 2018.

To send flowers to the family or plant a tree in memory of Ronald Gary Reynolds, please visit our floral store. 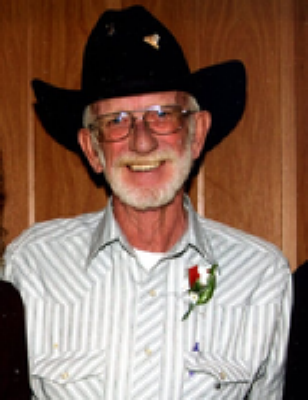